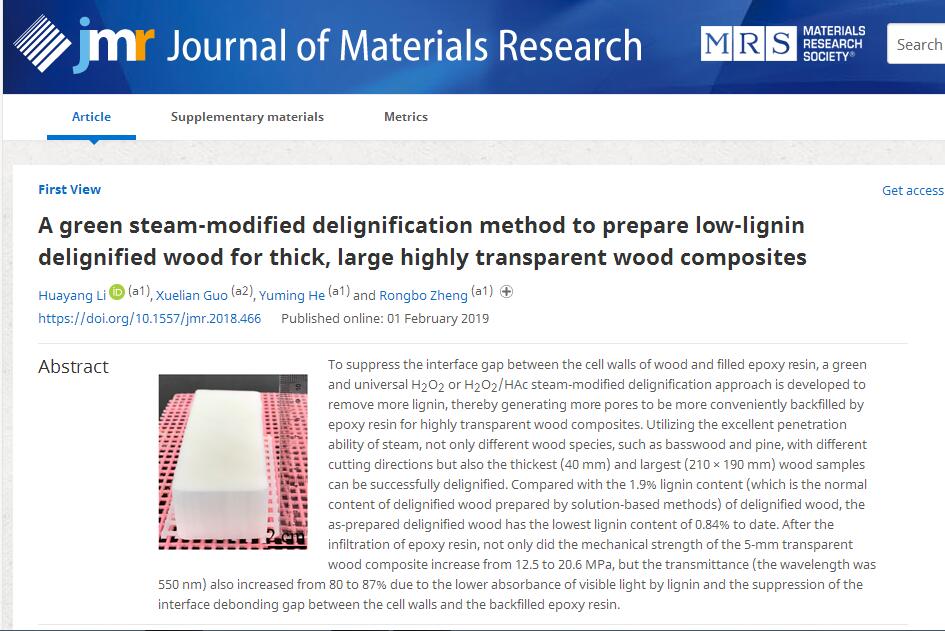 Researchers use a more environmentally friendly approach to make larger see-through wood panels than before. 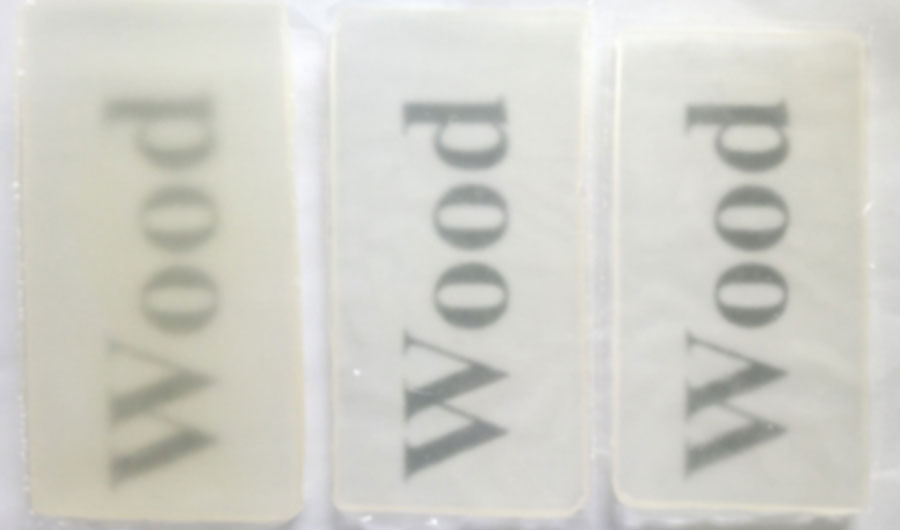 (Inside Science) -- Inspired by a technique first developed by botanists during the 1990s, materials scientists in the past few years have been making an almost oxymoronic-sounding material: transparent wood. While the biologists, who were studying the structure of wood, needed only small pieces, materials scientists have proposed applications like load-bearing windows and have focused on scaling up the technique.

According to a paper published in the Journal of Materials Research this month, the authors made panels of transparent wood that are bigger, thicker, and more transparent than their predecessors, while at the same time using a manufacturing process that is more environmentally friendly.

Instead of boiling the wood in bleaching solutions to strip it of its lignin -- the stuff that makes wood opaque -- the researchers steamed the wood with hydrogen peroxide over several hours before backfilling the stripped-down wood panels with transparent resin. According to the authors, their technique can remove more lignin deeper into the wood grains, which makes the final product more transparent. They also claim that by steaming instead of boiling the wood, the wood’s cellular structure can remain relatively intact (chefs would know), which makes the final product stronger.

However, the researchers might have made their experiment easier by using wood panels that were cut across the fibers instead of along the grains, which might have made it easier for the lignin to bleed out. It would be interesting to see how the technique would fare in other cuts of wood, said Lars Berglund, a materials scientist from KTH Royal Institute of Technology in Sweden not involved in the latest research, in an article in the MRS Bulletin.

Before the material is ready for real-world applications, researchers will need to further explore its mechanical properties and the scalability of the manufacturing techniques. But when that day finally comes, we might be able to build greenhouses with tough, transparent wood panes, a sight that could confuse philosophers who say that those who live in glass houses should not throw stones.